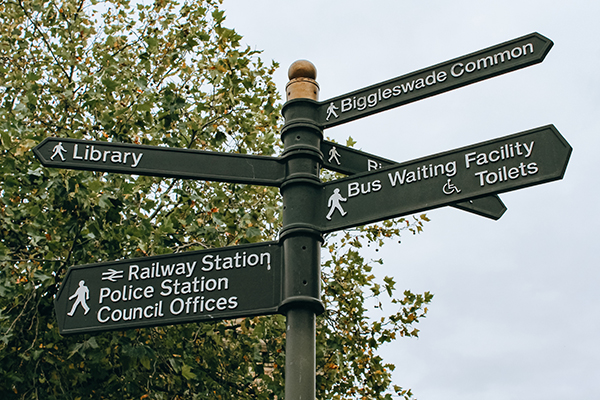 On July 25th, 2021 the WDSF hosted the its AGM meeting live on YouTube. During this meeting the WDSF elections were held for the following positions:

In the presidential race there were two candidates. Shawn Tay from Singapore and Ashli Williamson from Denmark. Shawn Tay received 92 votes from a total of 142 votes winning by 64.79%. Both candidates gave very compelling arguments on topics such as the new Breaking partnership and DanceSport in the Olympics.

Shawn Tay was first elected president of the World DanceSport Federation back in 2018. On July 25, 2021 he was re-elected to hold this position for 4 more years. President Tay began his speech addressing the AGM and all the viewers following along. He continued “I have been an athlete coach, adjudicator, chairperson, and championship organizer myself. I have dedicated my life to promoting DanceSport for WDSF and personally involved in the development of competition judging and education system. I have been in charge of the academy since its formation and have personally overseen nearly all lectures and congresses since its founding days.” He then began to discuss the work he has done to progress the WDSF GrandSlams, “additionally I have improved the format of the WDSF GrandSlam series and secured sponsorship from many top athletes.” His full address can be found at: 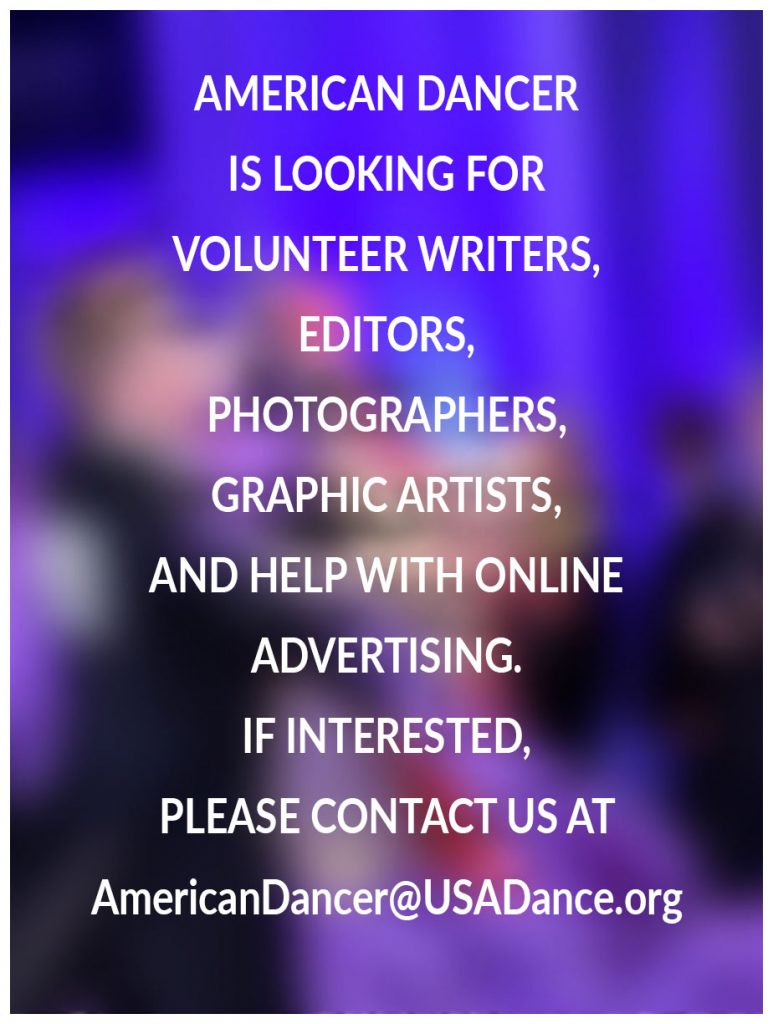 Relaunch of the WDSF Ranking System

On September 1, 2021, the WDSF announced that effective immediately, the suspended world ranking system would be relaunched.  Now that rankings are enabled again, athletes must be sure their memberships are active, in order to remain in the ranking list.

At the same time the WDSF announced the implementation of the ranking system for the following age categories and disciplines:

These ranking systems will be implemented from September 1, 2021, and will have the same configuration as the ranking list for Youth STD and LAT age category and disciplines: ‘…the sum of the four best WDSF World Ranking Tournament results during the past 12 month…’. 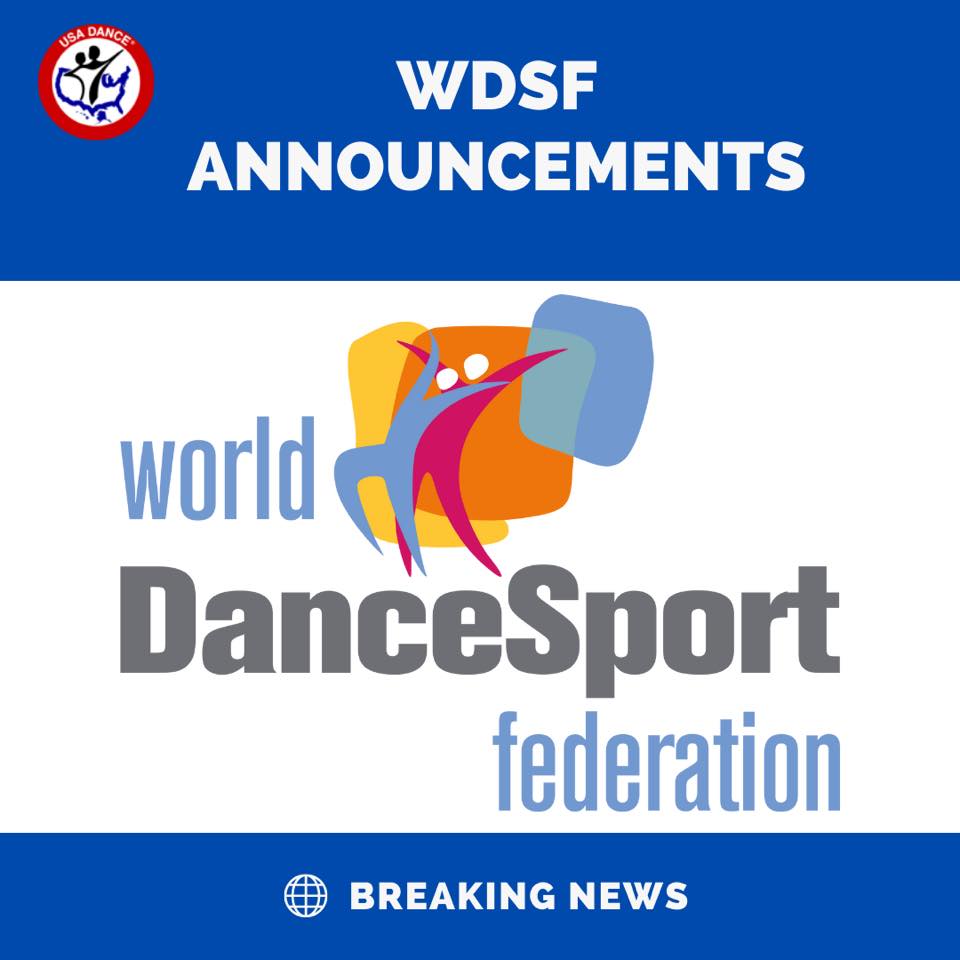 The first-ever National Breaking Championship was held, July 10, in Orlando, Florida. The event, sponsored by Red Bull, was organized by Shaolin Productions Freestyle Session Cross1 and was live streamed by Stance. The event was held to pick two B-Boys and two B-Girls to represent the United States at the WDSF World Breaking Championship in October. In the boy’s division, Victor Montalvo won the final battle and will represent the USA. In the girl’s division, the final battle was won by Isis who is not a USA citizen and so the honor of being the top qualified B-Girl representing USA is the second place finisher, Logistx. See full report here. 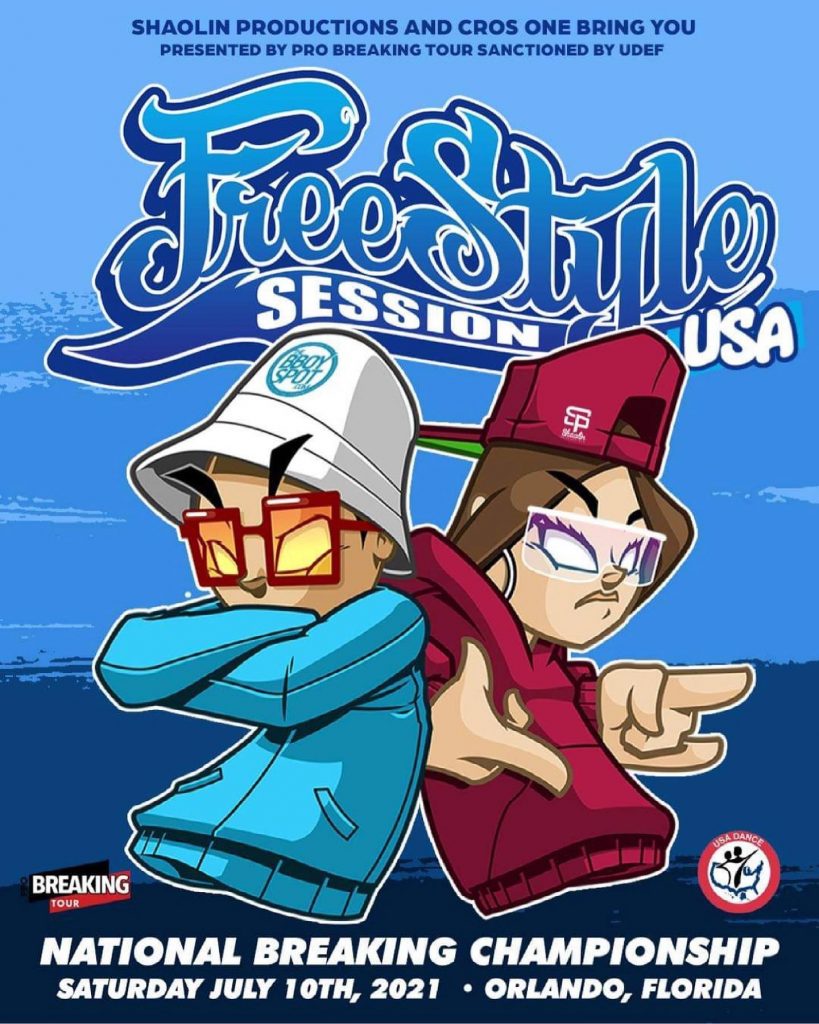 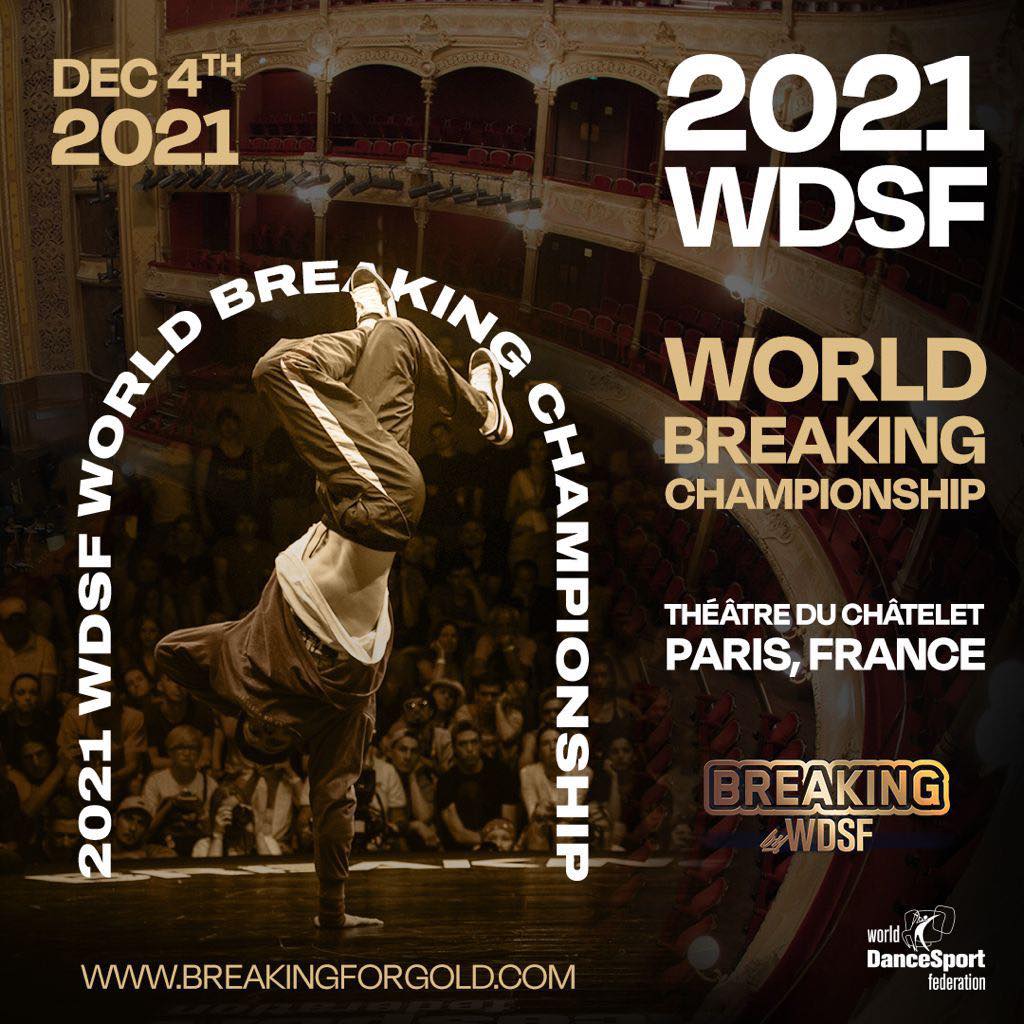 Please be aware that at this time the travel restrictions abroad are very fluid and apt to change.  Be sure to do your research before traveling.

Due to ongoing COVID-19 concerns, the Junior II Latin World Championship scheduled for Ostrava, Czech Republic was rescheduled to November 6 in Sibiu, Romania.

The Senior I 10-Dance Championship has been changed and is now scheduled for September 26 in Szombathely, Hungary (previously planned for Dresden, Germany).

The Senior II Latin Championship has been scheduled for October 17 in Rotterdam, Netherlands.

See https://3q21.americandanceronline.org/international for a list of all currently scheduled WDSF World Championships.